Cessationism and the Sufficiency of Scripture 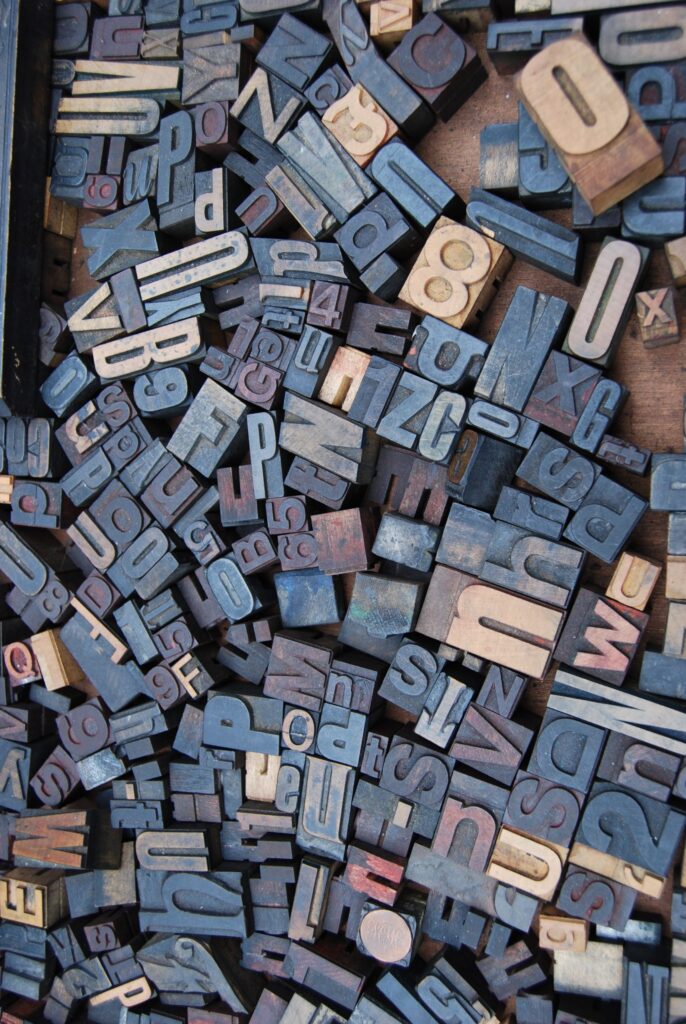 In my interactions with my cessationist brothers in Christ I have come to believe that one of their main concerns is the idea that the continuation of supernatural gifts like prophecy would pose a threat to the doctrine of the sufficiency of Scripture. This is a valid concern and one that should not be lightly dismissed by those of us in the continuationist camp. The purpose of this post will be offer a brief reply to this question. Does the continuation of gifts like prophecy compromise the sufficiency of Scripture? I don’t think so and here is why.

For example, in 2 Timothy 3:16-17 Paul tells Timothy, “All Scripture is breathed out by God and profitable for teaching, for reproof, for correction, and for training in righteousness, that the man of God may be complete, equipped for every good work.” [1]Scripture quotations are from The Holy Bible, English Standard Version, copyright © 2001 by Crossway Bibles, a publishing ministry of Good News Publishers. Used by permission. All rights reserved. This is one of the primary texts that establishes the sufficiency of Scripture for our lives. What does the man of God need to be equipped for every good work? If he has Scripture, that is enough, Paul says. But the historical context of this verse is often overlooked. Scripture is profitable (present tense) for all these things. Yet the thought never seemed to cross Paul’s mind that the sufficiency he argues for here would preclude such gifts as prophecy. In fact Paul understood those gifts to be operative in the church in the very period of history in which he wrote these words. He had previously said to Timothy, “Do not neglect the gift you have, which was given you by prophecy when the council of elders laid their hands on you” (1 Timothy 4:14), and, “This charge I entrust to you, Timothy, my child, in accordance with the prophecies previously made about you, that by them [i.e. by the prophecies!] you may wage the good warfare…” (1 Timothy 1:18).

So here is the big question that I would pose to my cessationist friends in the Lord who are concerned about the presence of prophecy in the church today compromising the sufficiency of Scripture: If there was no necessary conflict or contradiction between Scripture being sufficient on the one hand and prophecy existing in the church on the other when Paul wrote 1 and 2 Timothy, why should we feel uncomfortable holding to these same two premises today?

In fact one of the great ironies of this whole discussion is the fact that the argument that Scripture would become sufficient with the completion of the canon in the future in such a way that gifts like prophecy would become impossible in the church is itself a post-biblical and extra-biblical argument. Nowhere does Scripture itself explicitly teach this. Are we to somehow think that 2 Timothy 3:16-17 refers to some kind of “lesser” sufficiency (which would allow for the presence of prophecy) but that would soon give way to a “higher” sufficiency that would in fact be compromised by the presence of prophecy in the church? Is Scripture somehow “more” sufficient today than it was when 2 Timothy 3:16-17 was written? Can we really advance such an extrabiblical argument in favor of the sufficiency
of Scripture? Are we not then in danger of compromising the very doctrine we seek to uphold?

If we really want to be faithful to the doctrine of the sufficiency of Scripture then we must allow Scripture itself to define what that sufficiency means, what it looks like, and what it entails (or doesn’t entail). And Scripture appears to see its own sufficiency as being compatible with the presence of gifts like prophecy in the church.