Scott Kaczorowski joined RCCC as the pastor in April of 2019. Scott met his wife Inok while he was teaching English as a Second Language in South Korea. She followed him to America where they were married in 2006. After seven years of study at the Southern Baptist Theological Seminary, Scott (finally!) earned a Masters of Divinity in Biblical/Theological Studies. Scott has a passion for preaching, pastoral ministry, and evangelism. In addition to pastoring RCCC he serves as the Doctrinal Editor for Thistlebend Ministries, a discipleship organization based in Louisville, Kentucky. He also enjoys reading and writing articles, one of which has been published in a peer reviewed theological journal. Inok enjoys playing and teaching piano. They have no children (yet) but almost ended up adopting Scott’s mother’s dog. 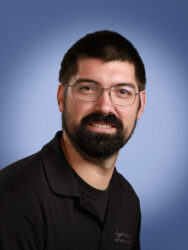 Justin Goza joined RCCC as associate pastor in May of 2022. Justin met his wife Caralyn at a church retreat in Illinois. He is currently working on his Master of Divinity from Midwestern Baptist Theological Seminary. Justin serves part-time and runs a small handyman business where he installs decks and does small home repairs. He and his family enjoy kayaking, hiking, and other outdoor activities. Justin has a deep passion for making disciples and learning how to obey the commands of Christ for himself. As a Certified Biblical Counselor, he loves to share tidbits of Bible and how they apply to daily life. Caralyn enjoys sewing and home-schooling their three children. 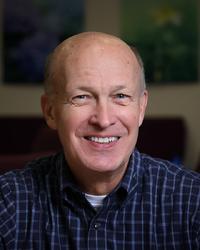 Dave Christensen began attending RCCC in 1991 and has been serving as an elder since 2009. He also plays guitar (and tries to sing) with one of the church’s several worship teams. Married for 50 years, he and his wife Iva raised three children and are now the proud grandparents of five girls and two boys. Retired since 2013, Dave’s background is in engineering, where he held various positions in electronic design, power systems consulting, engineering management, and technical recruiting. Originally from the Chicago area, he and Iva also lived in Florida, Milwaukee, northern Wisconsin, and have now resided in the Wisconsin Rapids area for nearly 30 years 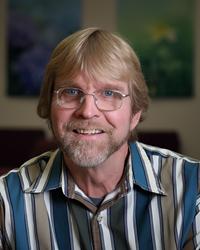 Roy Ferkey serves as an elder at RCCC where he has attended church for 30 years. If you come early for adult Sunday School you will find him facilitating the class. If you stay for service many times you will find him playing bass and singing in one of RCCC’s worship teams. If you run into him in the community you will likely see him building a home. A lifelong resident of this area, he and his wife Colleen have their own home building business named Ferkey Builders. Roy loves classic cars, ice cream, and, of course, building things.

Chairman of the Board 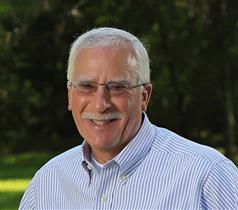 John began attending RCCC in 2020, he has resided in Wisconsin Rapids since 2005. John has been blessed with 2-daughters, 2-son-in-laws, 2-grandsons, and 2-granddaughters, they all live in the Wisconsin Rapids area. Currently, John is employed at the University of Wisconsin – Stevens Point as the Facility Services Engineering Specialist and project manager for the state construction projects on campus. John’s hobbies are spending time with family, gardening, and reading. 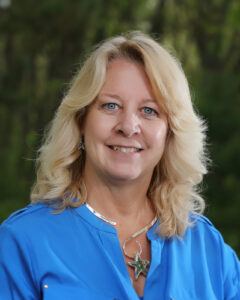 Cindy began attending RCCC in 2018. She is currently serving as church treasurer. Her love of numbers and statistics makes this job a joy.  She and her husband have been residing in Wisconsin Rapids since 2018 after moving here from northern Illinois. That does not mean the Windy City on Lake Michigan, but a rural town 100 miles away from the big metropolitan area. They have five grown children and three grandchildren. Currently Cindy is employed at Forefront Dermatology.  Cindy and her husband enjoy church activities and are involved “any time the doors are open.” They also enjoy hiking, kayaking, camping, along with other outdoor activities. Most Sundays coffee hour includes many baked goods as this is one of Cindy’s favorite ministries…because it includes chocolate.

Dave began attending RCCC in 2018 and is currently serving as the Church Deacon.  He has many hobbies from Pickleball, woodworking and building, to gardening to name a few. Presently He is working as a Home Health Nurse and looking forward to retiremnet very soon. Presently married to a wounderful woman Cindy whom is also the treasurer of the church. We enjoy hiking, kayaking, and camping in Wisconsin as well as traveling and visiting family. Looking forward to spending more time with friends and family. 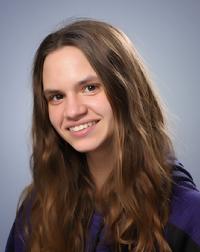 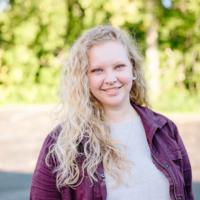 Clea Peaslee currently serves as RCCC’s Children’s Program Coordinator. She and her husband Elijah started attending in 2020, and felt immediately like they had found a second home. Clea graduated on their wedding day in June 2021 with her Bachelors and currently works for the School District of Nekoosa as a middle school teacher. Her favorite math fact is 6×6=36, her favorite mode of communication is face to face, and her favorite food is usually sushi (except on Tuesdays).